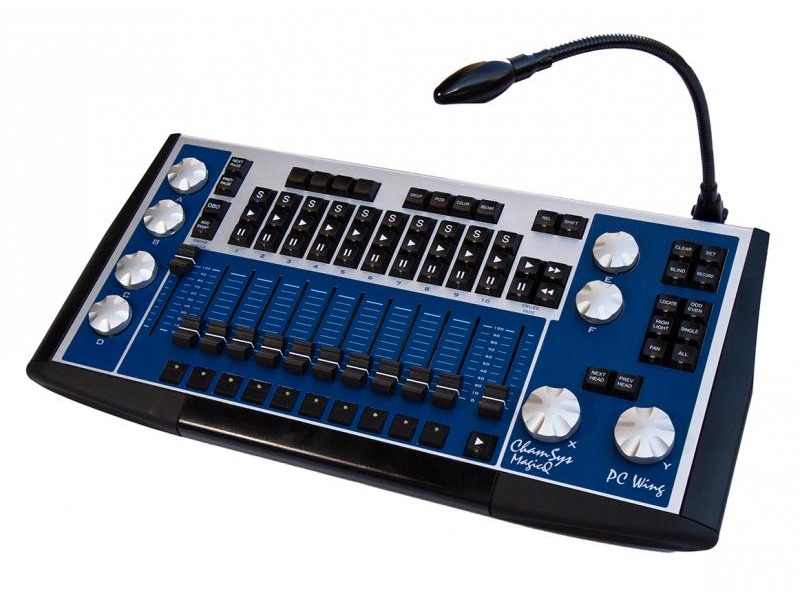 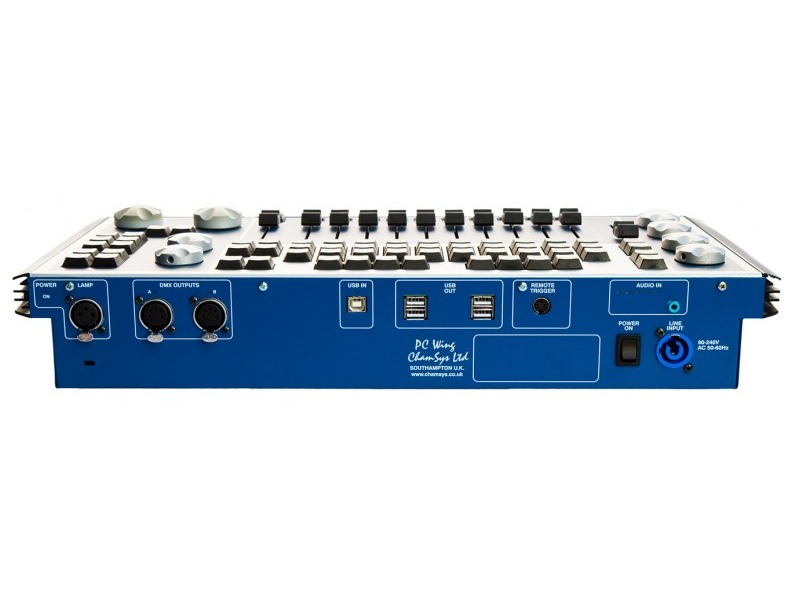 MagicQ is simple and easy to program, enabling really quick setup - you can be up and running your show in seconds. With unrivalled live editing and live timing options, impressive changes can be made live at the touch of a button - no need to spend hours programming complex effects.

The MagicQ PC software is the same software that MagicQ consoles run - enabling familiar and flexible GUI lighting control, media server connectivity options and in-built media server for LED grid arrays. And with the ability to transfer your show to other MagicQ consoles over the network or using standard USB memory sticks the MagicQ PC Wing Compact can be used as a powerful off-line show editor or back-up system. 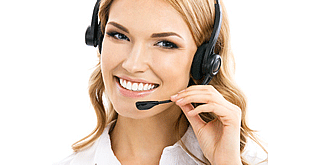 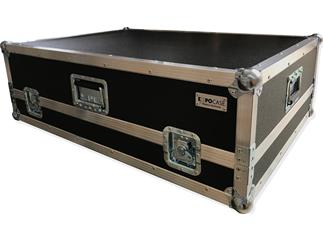 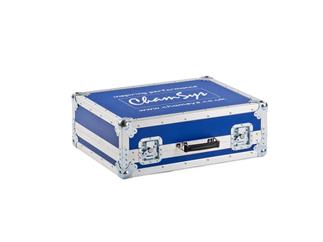 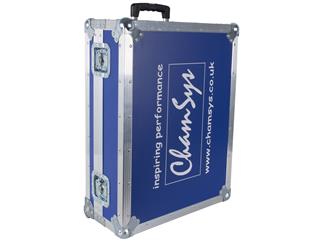 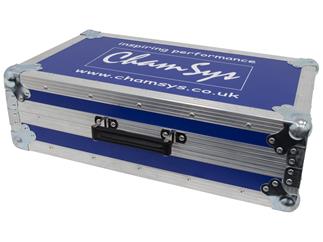 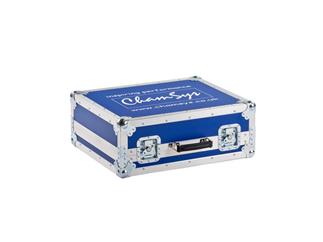